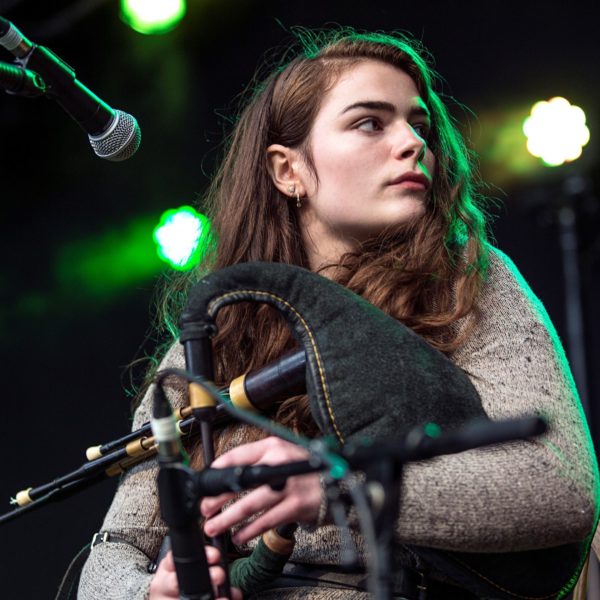 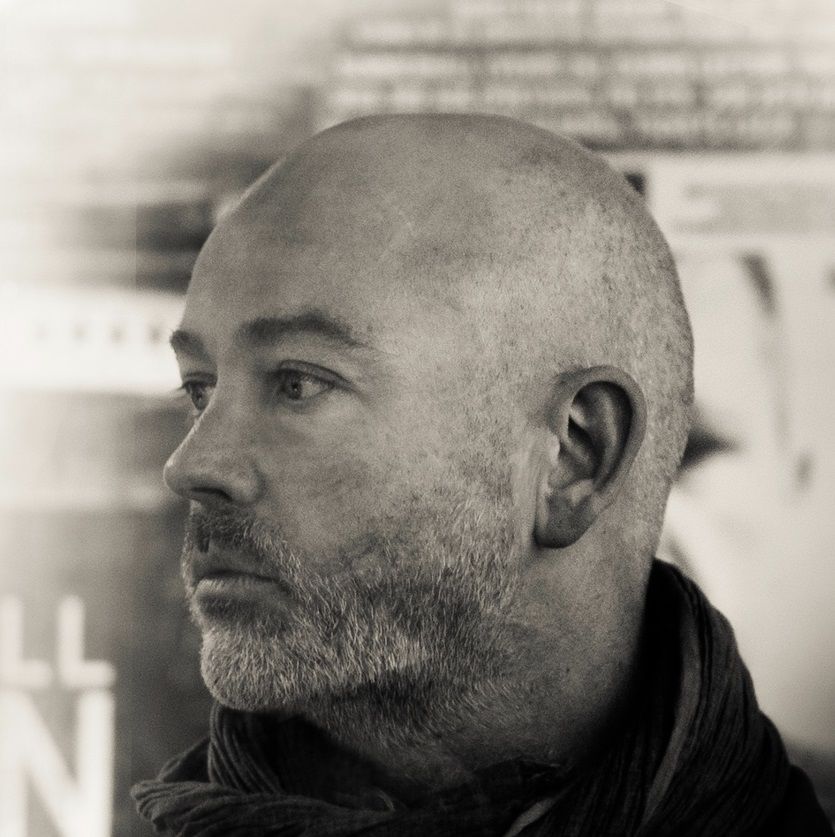 Winner of the 2016 BBC Radio 2 Young Folk Award, and 2017 Scots Trad Music Awards ‘Up and Coming’ nominee, Skye musician and piper Brìghde Chaimbeul is one of Scotland’s fastest rising stars. A native Gaelic speaker, her style is rooted in her indigenous language and culture, but draws inspiration from a variety of piping traditions such as from Cape Breton, Eastern Europe and Ireland.

Brìghde launched her debut album on River Lea Records ‘The Reeling’ at a special concert at Celtic Connections 2019. The record is inspired by old tunes from gaelic song and canntaireachd traditions, as well as global piping traditions that have been of significant influence to Brìghde’s music. It is performed entirely on smallpipes in C, and features acclaimed fiddler Aidan O Rourke (Lau), the legendary Rona MacDonald Lightfoot of South Uist, and the amazing Radie Peat (Lankum) on concertina.