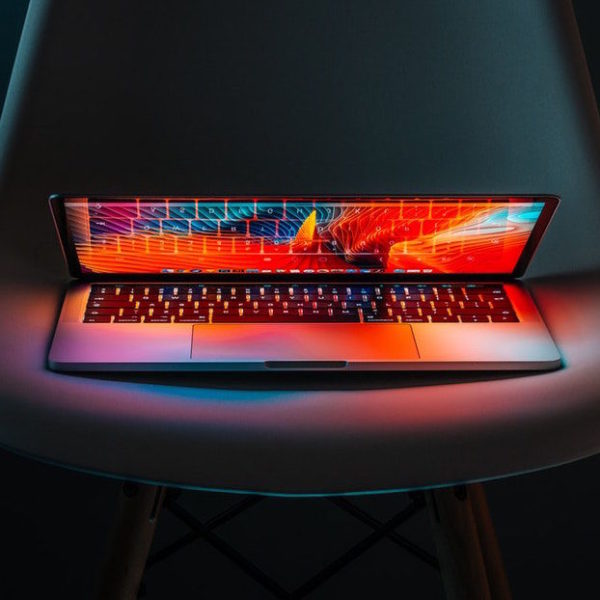 Topical comedy drama for Radio 3 at Summerhall. When a teenage tech genius has a racist word shouted at her, she decides to take direct action. She deletes the word from the entire internet. It’s a sensation. Giddy with her achievement, Sia has to decide what to delete next. The n-word, obviously, the c-word, but where will it end?

Frances Poet’s stage plays include Gut, which won Best Play at the Writers Guild Awards, the award-winning Adam and Fibres, recently at the Citizens Theatre in Glasgow.

This performance is 1 of 9 brand new radio plays that will be recorded in front of a live audience, for broadcast in September. This is a unique opportunity to experience the thrill of a studio environment, complete with a full cast and live sound effects.

Each recording is followed by a Q&A with the creative team.