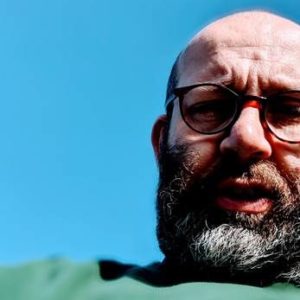 Something new, vaguely experimental, unfinished and frankly, quite unlikely to ever be finished, by Daniel Kitson. 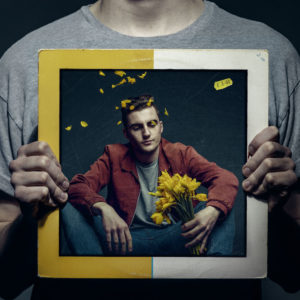 Standing Too Close On Our Own In The Dark

A gig-theatre event which is as vibrant and hopeful as it is melancholic - a romantic tragedy which sees its performer labour over a journal of original poetry and comedic monologue with encouragement from a live band. 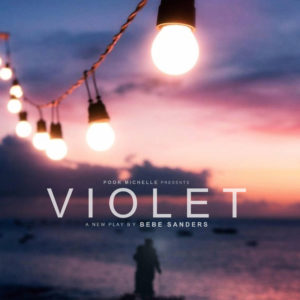 Violet is a new play about human connection and inter-generational friendships. It quietly explores themes of mental health, dementia, and loneliness without forgetting the often funny and absurd moments of ordinary life. 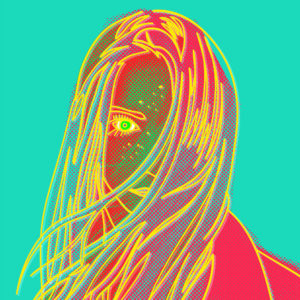 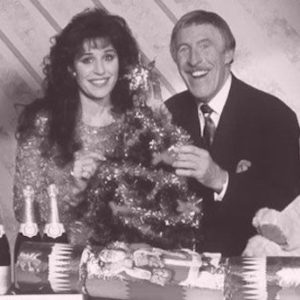 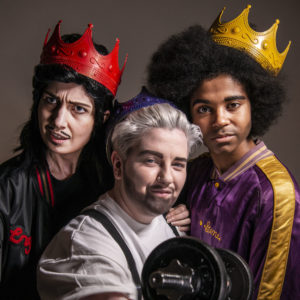