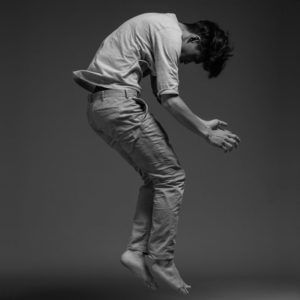 Taiwan's award-winning Chang brothers (co-creators of Bon 4 Bon, a five-star hit at the 2018 Fringe) bounce back with a new trio that reveals fresh facets of their fraternal relationships and inherent conflicts of male bonding. 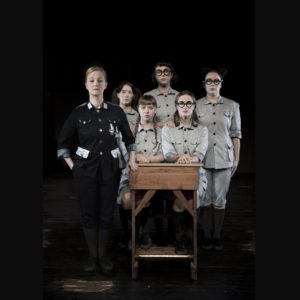 Reetta Honkakoski Company in association with From Start to Finnish

One teacher. Five students. Five desks. A powerfully compelling show about dogma. Inspired by personal experience of a cult, this meticulous ensemble piece explores the seductive power of discipline, hierarchy and the search for an ultimate truth. 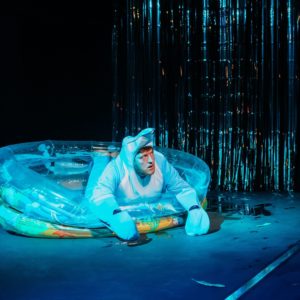 SUPERFAN in association with Tron Theatre

Inspired by true stories of animal language experiments. A funny and touching show about love and communication in human (and not-so-human) relationships, performed by a real couple. 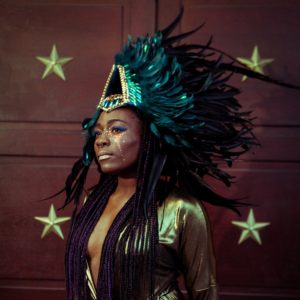 Contains loud music, flashing lights but not strobe, and haze.

*The run of Nightclubbing has ended, but Rachael Young is performing another piece, OUT, in the same time slot.* Rachael Young and her badass band of superhumans embrace Afrofuturism and the cult of Grace Jones in Nightclubbing; an explosive new performance bringing visceral live music and intergalactic visions to start a revolution. 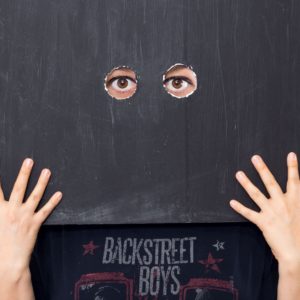 December, 1998. Dunedin. Bottom of New Zealand, bottom of the world. High summer in a town where there isn't lots to do. A comedy about death, revolution, unfulfilled love, and a possum. 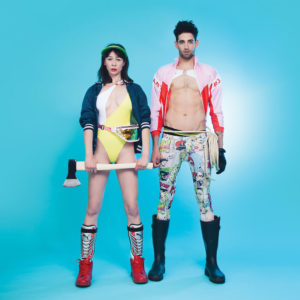 Kim is an actress. She is also a sex worker, a bartender, German, Polish and more. Which identity is most important? Traumgirl explores female sex work and who pays the price. Performed in response to Daniel Hellmann's Traumboy. 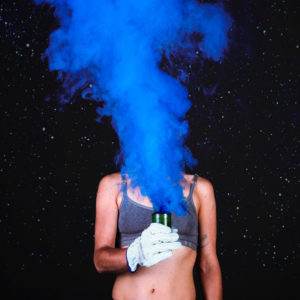 Working On My Night Moves

Breaking the rules, the patriarchy and the time/space continuum. A search for a feminist futurism and a gesture toward the impossible. An ode to utopia. Or just some moves in the night.

Daniel is an artist. He is also a sex worker. Traumboy explores why he chose this profession and why having sex for money is still considered taboo. Where do your boundaries lie? Performed in response to Anne Welenc's Traumgirl. 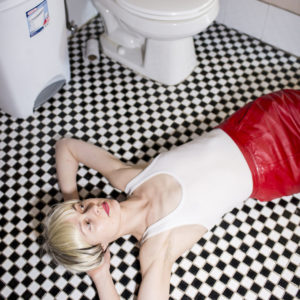 In a collage of music, text, photography and animation, Miss AmeriKa tells the story of a New York misfit's experience of immigration, loneliness and dislocation. 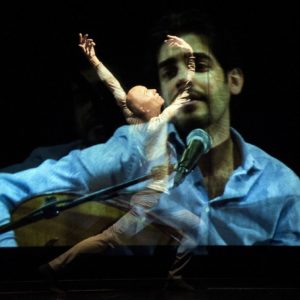 Alpo Aaltokoski Company in association with From Start to Finnish

A beautiful wordless dialogue between Iraqi traditional music and Finnish contemporary dance. The piece touchingly draws out the human experience and the consequences of an increasingly restrictive asylum policy. 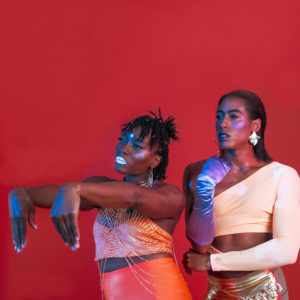 Challenging homophobia and transphobia within our communities, Out is a conversation between two bodies; a live art/dance performance, reclaiming dancehall and celebrating queerness amongst the bittersweet scent of oranges. Performed with marikiscrycrycry.