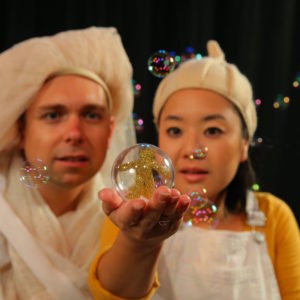 Sparkle, who loves to dress in tutus, tiaras and sparkly dresses, finds on his first day of school that not everyone wants to let him shine. In this playful and poignant show, Sparkle discovers the joy of standing up for himself and being unique. 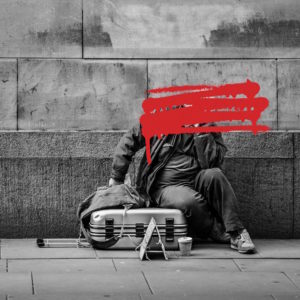 A Windrush generation boxer, a Polish migrant marked with a tattoo and a man with a bottle of gin and a television in his shopping trolley.  Playfully serious and seriously playful.Last seen at the Fringe with Cathy in 2017, Cardboard Citizens return with an eye opening collection of homeless histories. Are we mere bystanders? 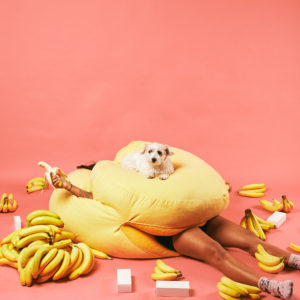 Life is No Laughing Matter 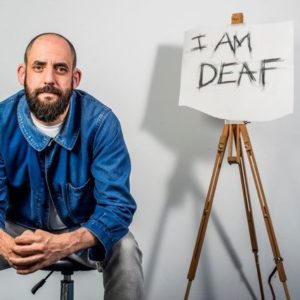 Louder Is Not Always Clearer

Access: All shows use creative captioning, English and BSL to make the show fully accessible for deaf and hearing audiences.

Meet Jonny: teacher, father, artist. He loves music, festivals and nightclubs. He longs to sing. Jonny is deaf. This is a moving, funny story of disconnection, difference and desperation to belong. British Council Showcase. 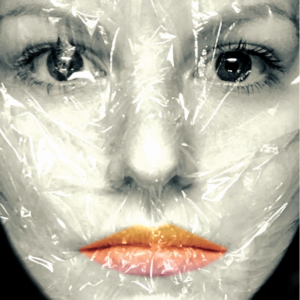 A cast member of this performance has Cystic Fibrosis. 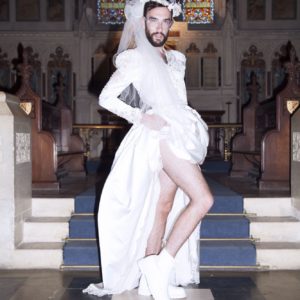 This show contains distressing themes, nudity and scenes of a sexual nature 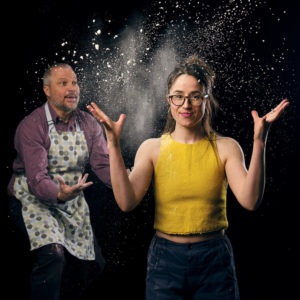 Last seen at Summerhall in 2016 with Putting The Band Back Together, Unfolding Theatre return with a new show about memory and what we pass on. 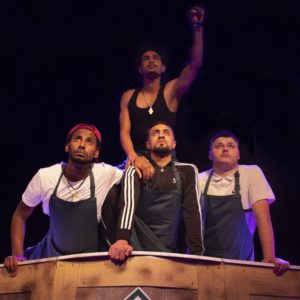 Performed by four former child-refugees from Afghanistan, Eritrea and Albania. Having told their stories repeatedly in the asylum system, they're now reclaiming them. A unique exploration of masculinity and forced migration. Powerful, celebratory, authentic. 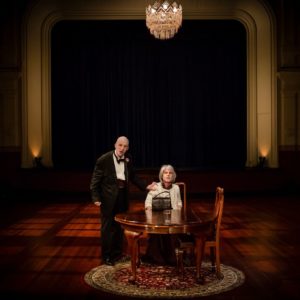 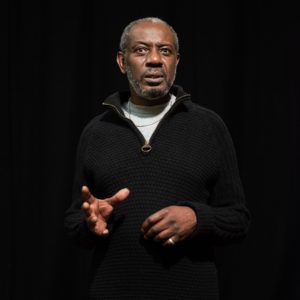 To Move In Time

Imagine you can travel through time. What would you do? A tangled, contradictory stream of consciousness performed by Tyrone Huggins, shifting from the everyday to the fantastical; comic, absurd and melancholic. 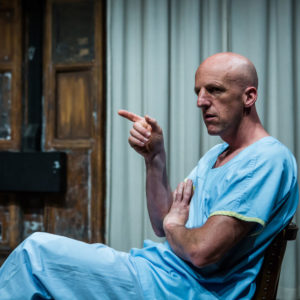 The Eradication of Schizophrenia in Western Lapland

A last chance to see Ridiculusmus’s 2014 Fringe hit and the first part of their mental health trilogy. The Eradication of Schizophrenia in Western Lapland is informed by a treatment for psychosis that has seen amazing results in Western Lapland. 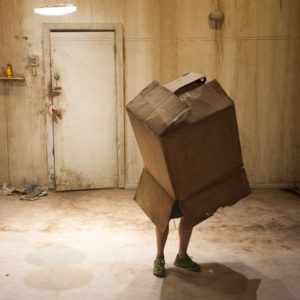 Give Me Your Love

Back for one show only, Give Me Your Love is a seriously funny play informed by medical research and real-life testimonies.